How do you teach your kids? Maybe you attempt to do it by displaying flashcards emblazoned with letters and numbers, or read your kids stories about everyday things. However, perhaps the more suitable question to ask would be: “How do your kids learn?”

They probably do a lot of that learning largely of their own accord through something called “sensory play” – a type of play which stimulates their senses. So, what could you provide your child in order to encourage continued sensory play? Here are some ideas… 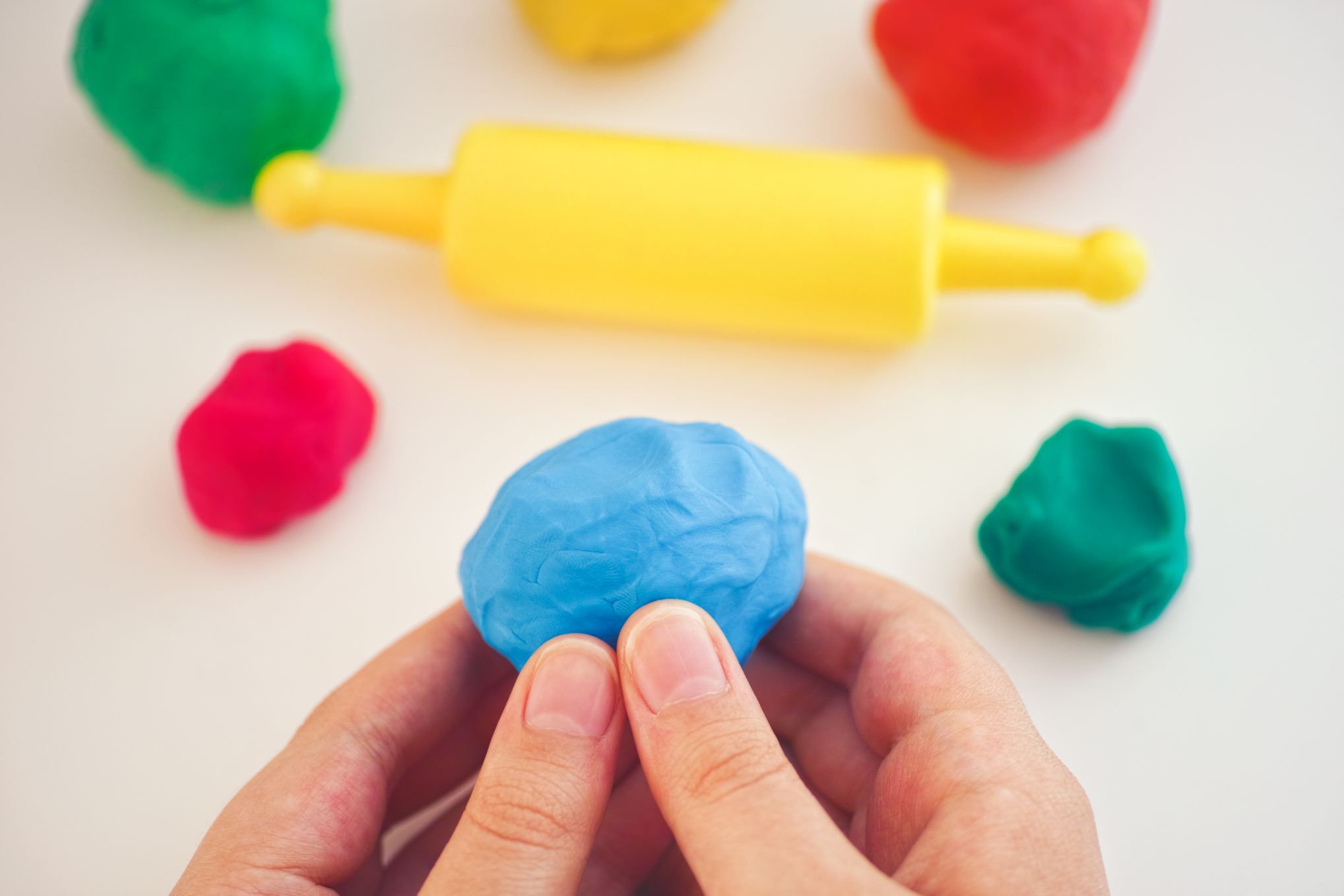 While it’s possible to make your own play dough from household supplies, and even add colors and scents to the dough to further strengthen its sensory feel, you might prefer to simply head down to the shop to buy some premade dough.

Either way, you can take heart that your child will enjoy rolling, slicing and chopping the dough due to its soft and squishy texture.

In a small 2017 study highlighted by Healthline, preschoolers engaging in sensory play with fruits and vegetables were found likelier to sample not only those foods but also other new foods not included in the experiment.

So, letting your kids play with their food by squishing and smearing it could be a good idea if you are wary of your children growing up to be overly fussy eaters. 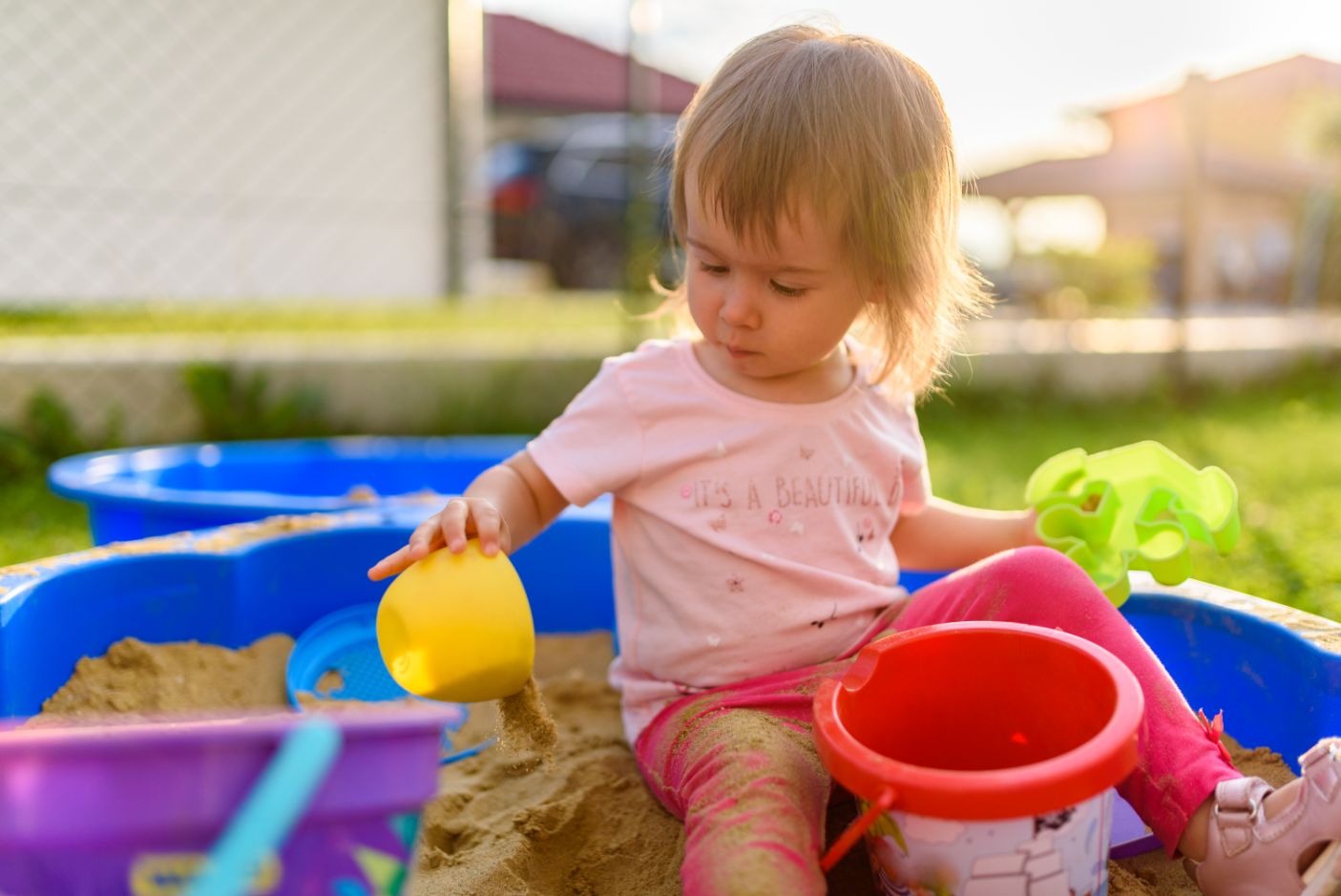 Yes, you might love the idea of your little one being able to build their own sandcastle – or perhaps even just a turret – while the sunshine beams down, but you might not always have the practical option of taking your child to the nearest beach.

Hence, it could be a good idea for you to buy a sandbox and a few accessories, like shovels and cups, your tot could play with while using it.

No, not necessarily of the Anna-and-Elsa variety – though, if your child doesn’t want to “Let It Go” with their Disney obsession, an action figure inspired by that film could still work well for this particular trick.

Here’s how it works: freeze a miniature toy into ice before giving your little one child-friendly tools and warm water they could use to melt the ice and free the toy from its icy prison.

Even if your child already has their own swing to enjoy in the garden, you could find new ways for them to (safely) use that swing.

For example, you could accompany your child to help them swing on their tummy – if, of course, they are keen on the idea. Rather than push from behind, you would gently pull your child’s feet before releasing them.

“Pushing a toy car around is a good example of developing physical skills through play.” Those words are from child psychologist Professor Jeffrey Goldstein, who also hails the variety of play that is possible with toy cars – such as children’s ride-on cars.

Prof Goldstein enthuses in words quoted by The Telegraph: “Variety sustains children’s interest, and helps them develop a broader range of skills.”