Say hello to Instagram (IG)-a fast-growing social media platform for celebrities, bloggers, business folks, friends, and practically anyone who loves visuals. Because of its revolutionary nature, IG is now home to some of the most famous individuals in the world.

In this article, we are going to drop a rundown of the most followed Instagrammers in the world. Stay tuned to the end. Ready to roll? Nice 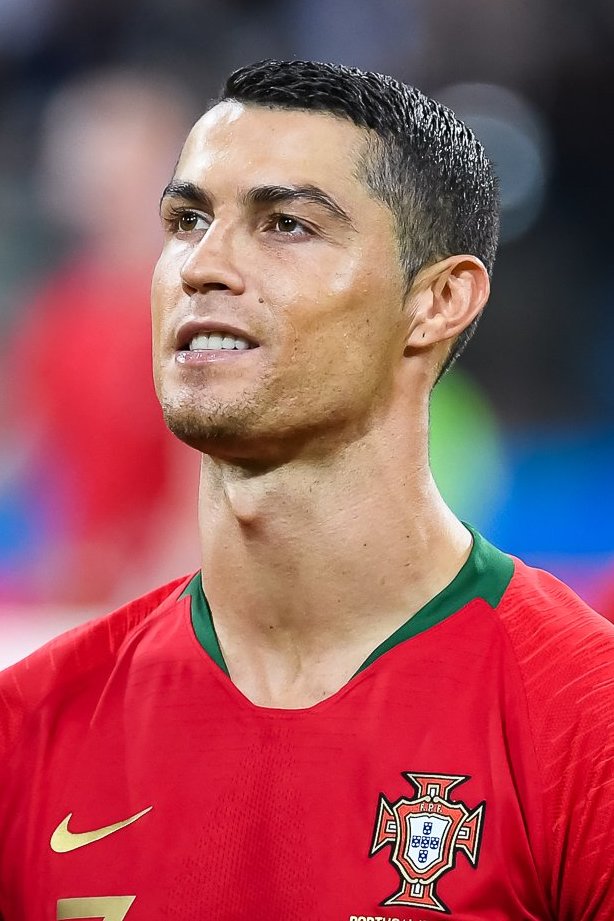 The football maestro, Cristiano Ronaldo takes the top spot as the most followed human being on Instagram. He plays forward for Juventus and also captains the Portuguese National team. Ronaldo holds the record for being the first person ever to hit 200 million followers on IG. 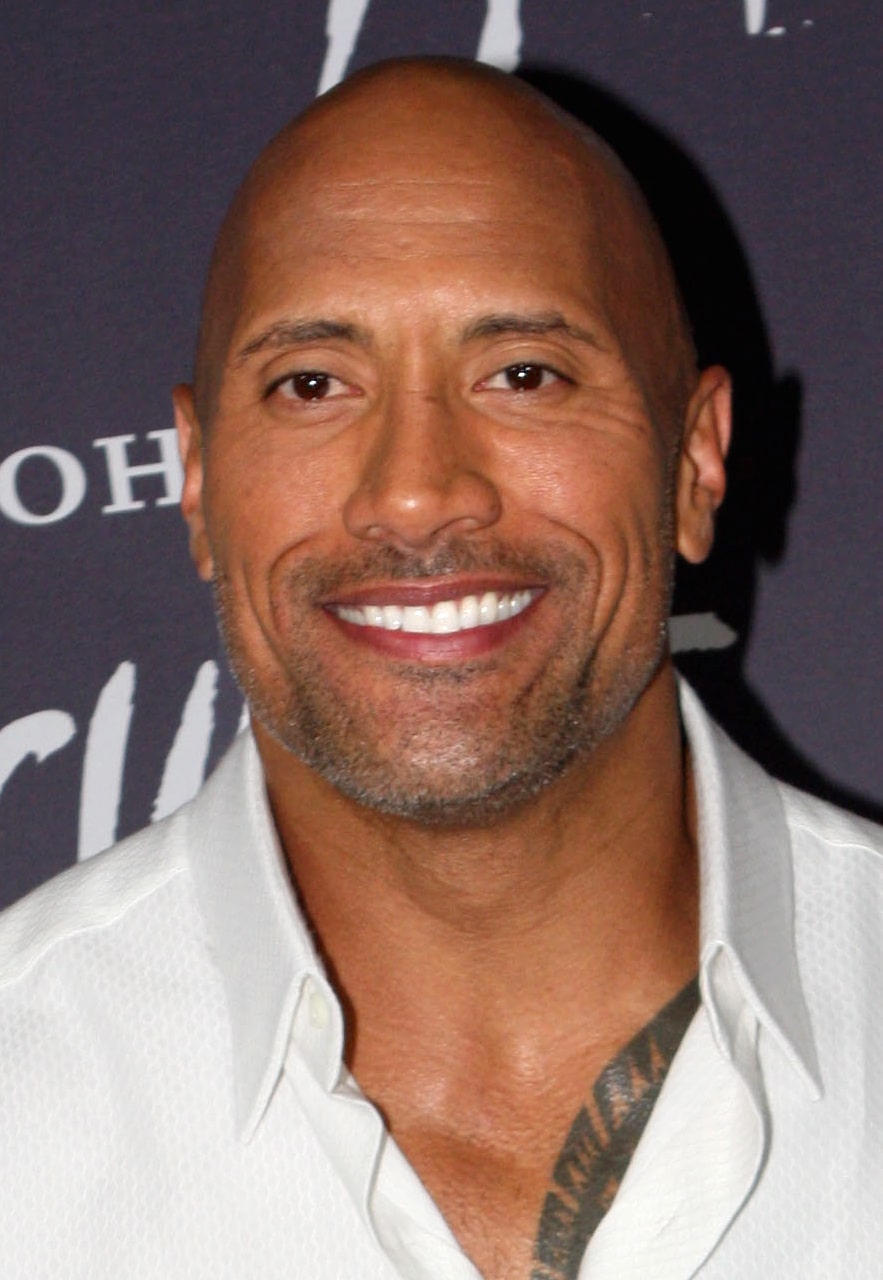 Dwayne Johnson aka The Rock is a WWE superstar, actor, and producer. If you don’t know him from his wrestling days, then you know him for blockbusters like Jumanji, Fast & Furious, Baywatch, Rampage… the list goes on. He is the second most followed person on Instagram. 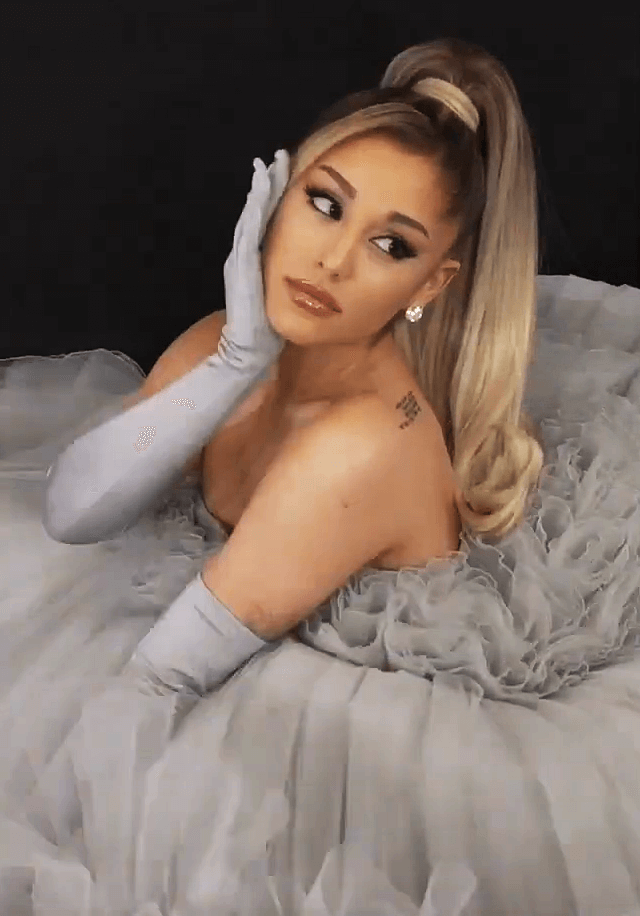 Ariana Grande is the first musician on this list with a huge number of followers on IG. The ‘God is a Woman’ singer posts furiously on Instagram and she engages a lot with her audience. 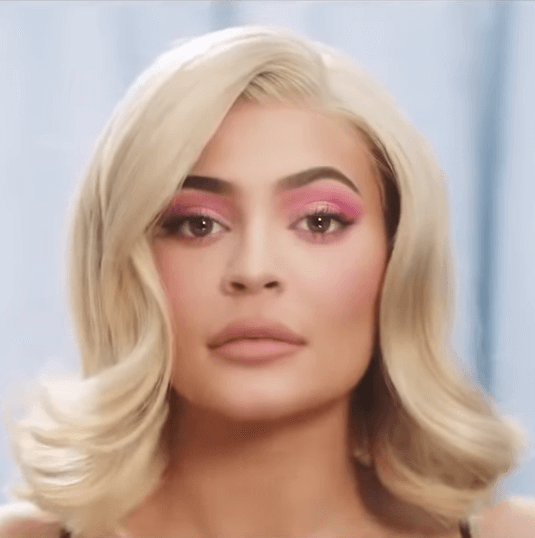 We would need so many pages to talk about any of the Kardashians. But for now, let’s just say Kylie Jenner is the fourth most followed person on Instagram. She wears many hats from being a businesswoman, media personality, socialite…and she is rich. 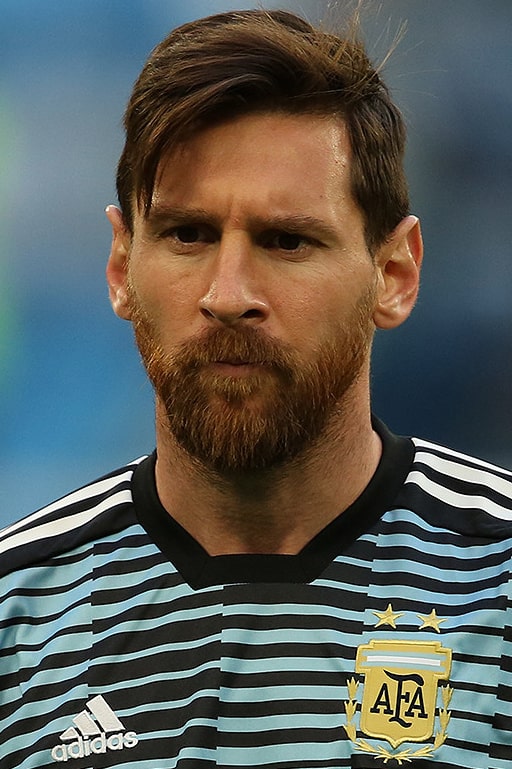 Messi is the second footballer on this list with a big following on Instagram. The Argentinian football star plays for Barcelona FC and his national football team. He posts everything to do with football, workouts, and a bit about his life outside the pitch. 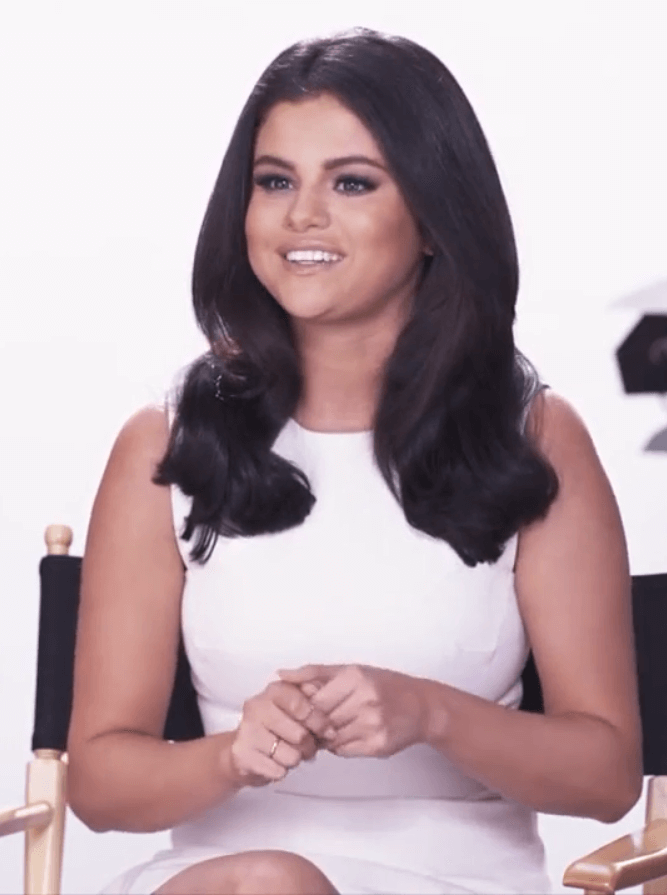 As a pop star musician and actor, Selena Gomez’s account is among the most successful on IG. The one time Justin Biebers’ girlfriend posts quite a lot about her life at pop star events and a few occasional posts on political subjects that touch on women’s rights. 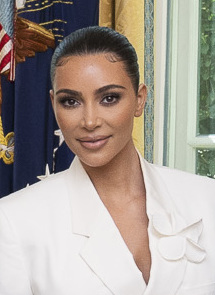 And guess what, the next Kardashian with a huge fan following on Instagram is Kim West. Yes, the wife of rapper, Kanye West. Like her sisters, she too is a socialite, media personality, model, and businesswoman. 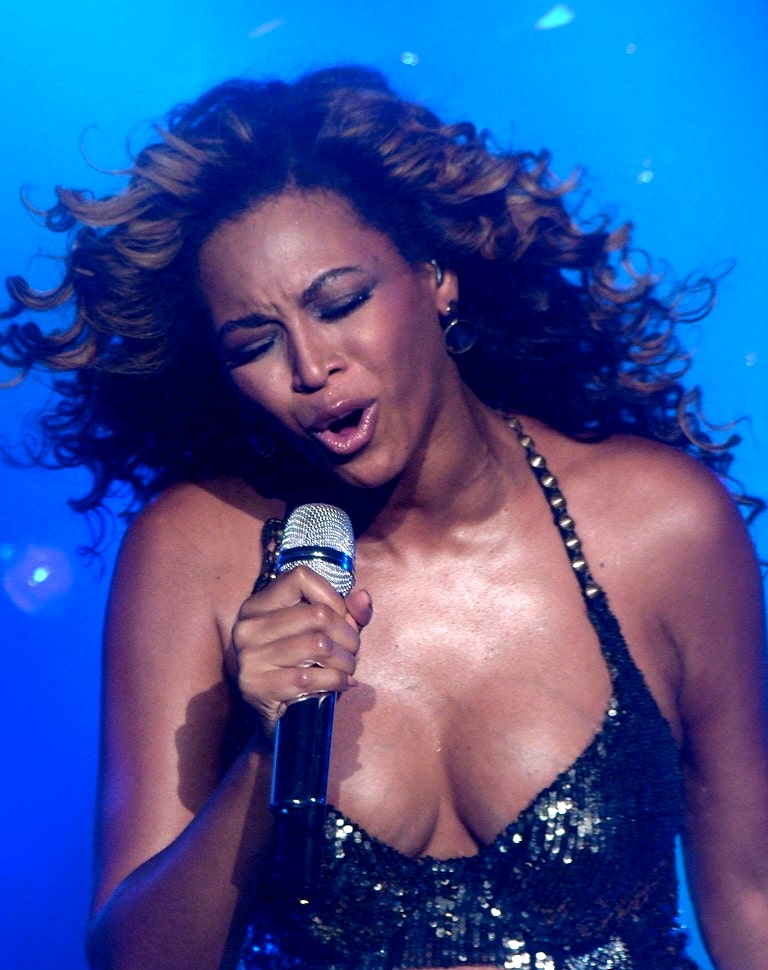 Queen B takes the eighth spot as one of the most influential individuals on Instagram. This highly celebrated musician and actor is the Wife of billionaire rapper and businessman, Jay Z. Her account now boasts over 200 million followers. 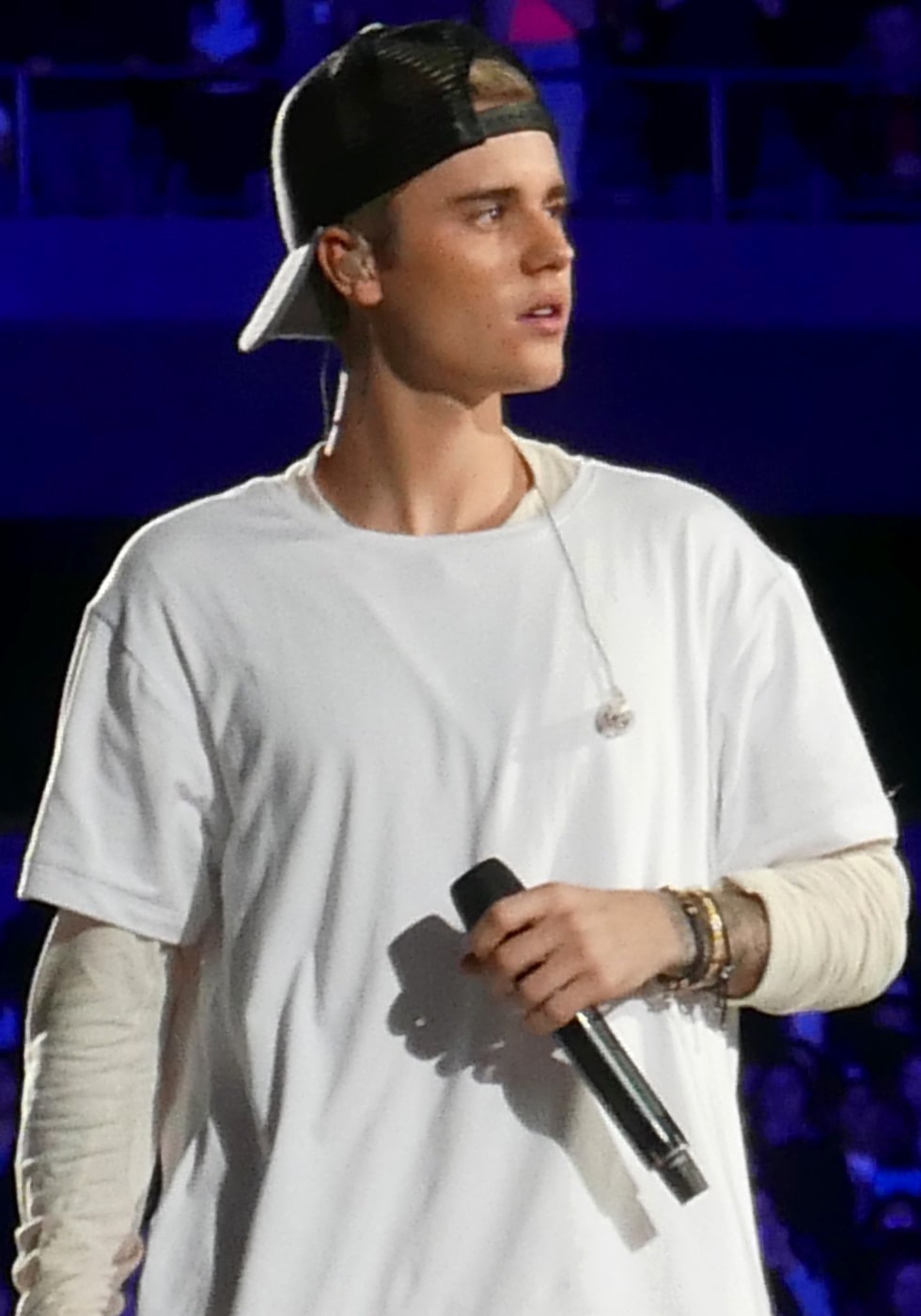 Justin Bieber is a man who needs no introduction. Not only is he one of YouTube’s most-watched channels but he reigns on Instagram as well. Like you would expect, he floods his account with pictures of him doing what pop stars do best-hanging out with celebrities and living the good life 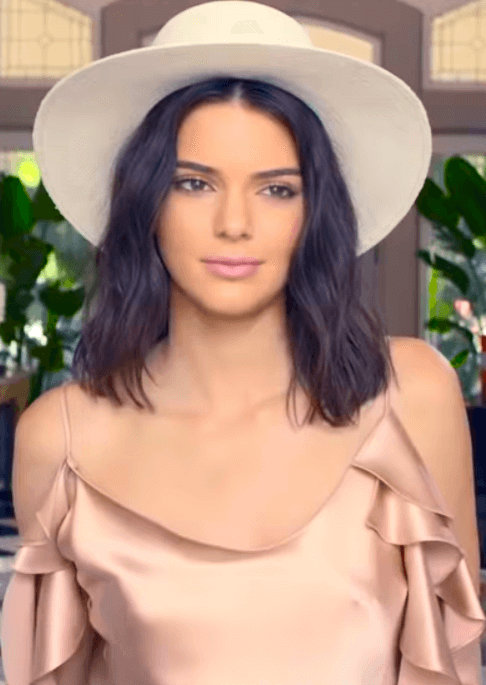 When you keep up with the Kardashians, you are bound to become iconic and celebrated. One such person is Kendall Jenner, a socialite, businesswoman, an American model…and much more. This media personality uses Instagram as a branding tool to take her fashion and other businesses to another level.

When you watch NatGeo or consume their social media content, you can be sure great content is waiting for you. And since Instagram is all about visual content, the channel has seen massive success by accruing millions of fans. 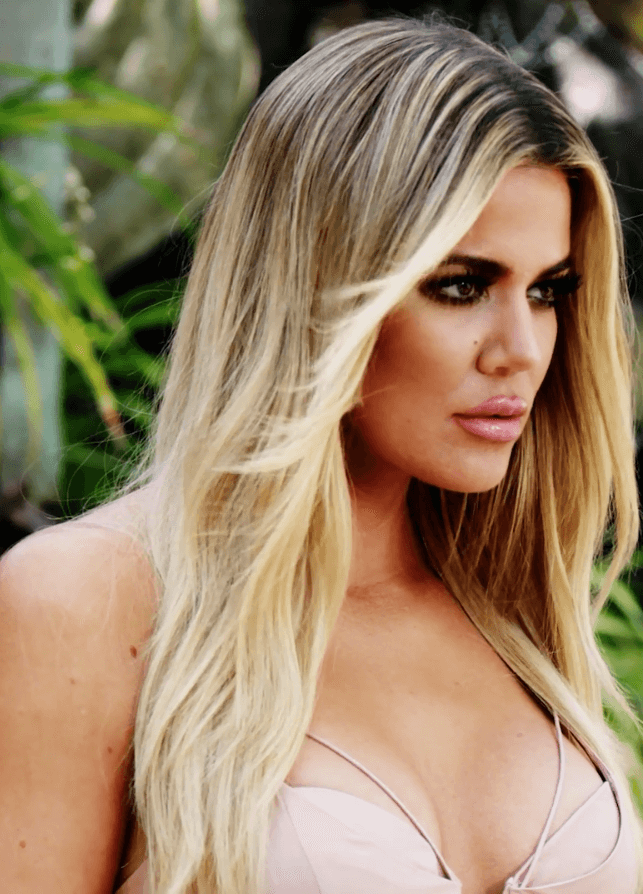 Don’t get tired of the Kardashians yet even if you don’t do ‘‘Keeping Up With the Kardashians.’’ Like her sisters, Khloe is a huge media sensation and she sure will pop up in your media feed even though you will forget soon after what she does or why she is famous. But all the same, she is super famous on Instagram.

Enough of Kardashians. Let’s move on to other IG icons. 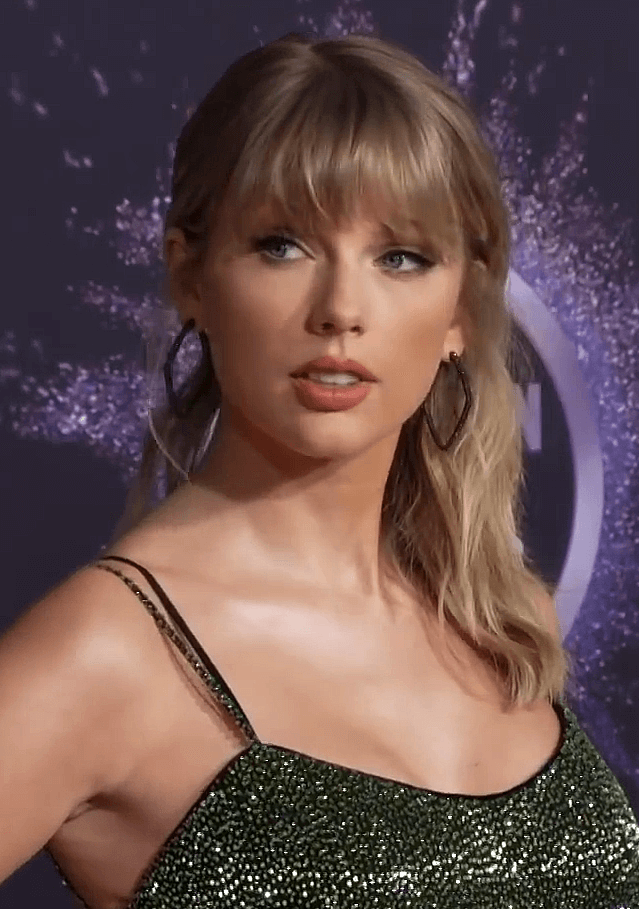 Does she really need an introduction? If we must jog your memory, then she is one of the biggest musicians alive and her song Blank Space is close to hitting 3billion views. On IG, Taylor frequently posts about herself, her shows, and when with other celebrities. 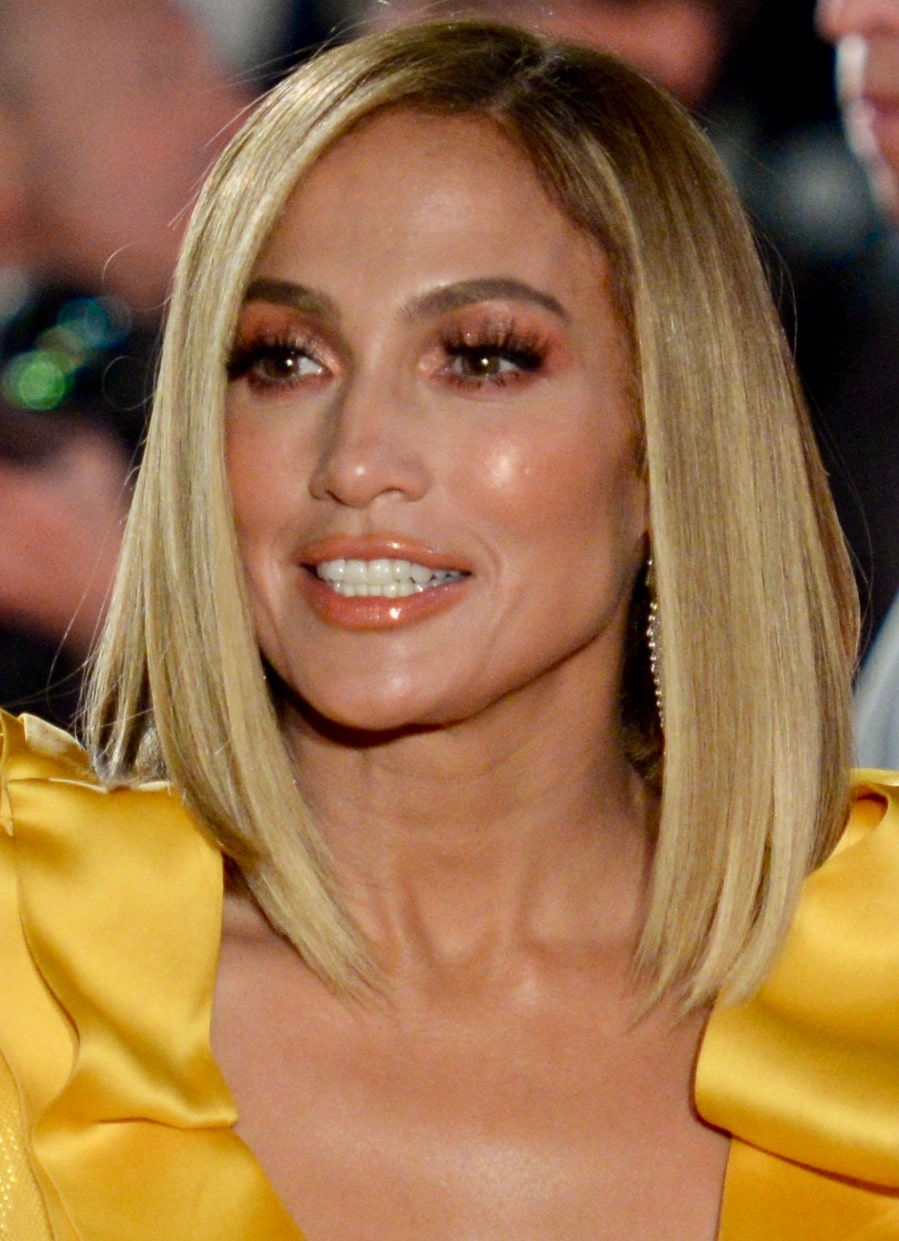 Actress, dancer, singer-Lopez is indeed a multi-talented media personality. Given her talents, it’s easier to see why she’s got many followers. Plus, she started acting in the previous century which makes her famous among members of different generations. 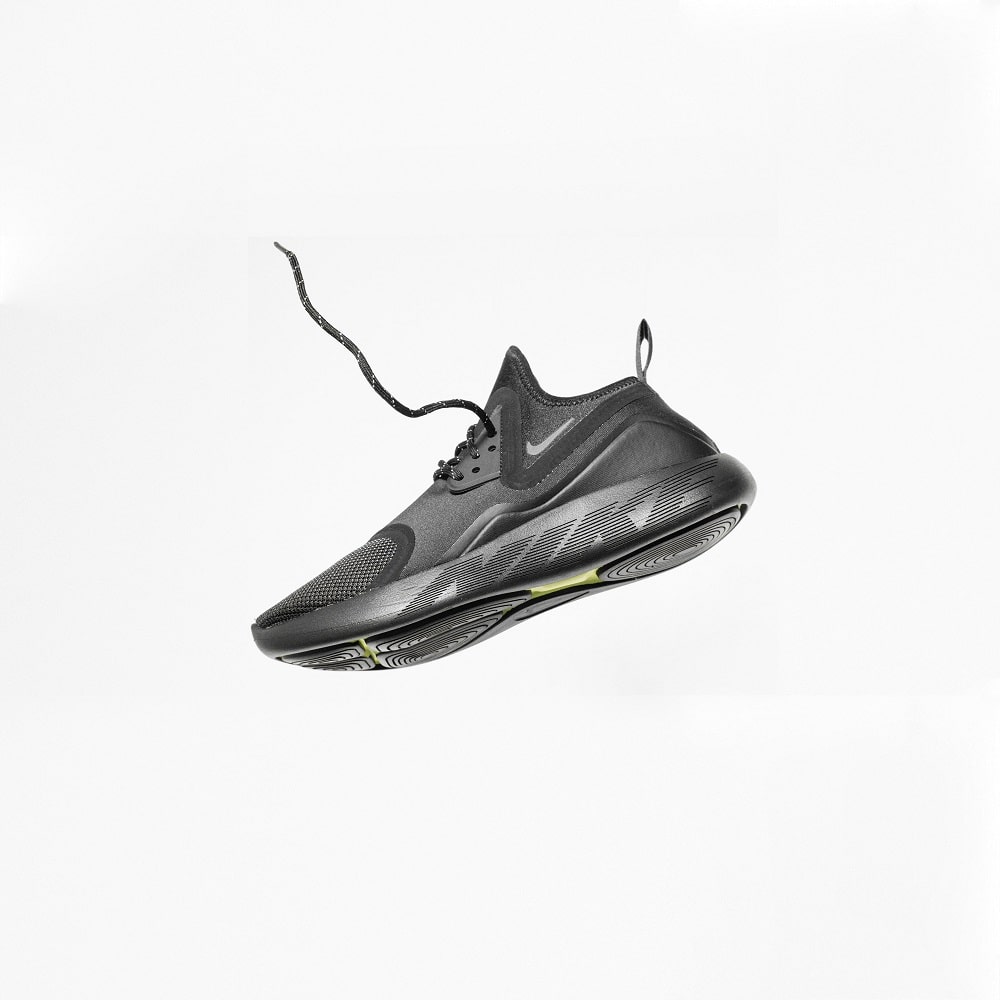 You don sneakers, right? If you answered yes then at one time you’ve taken some Nikes out for a spin. The company will remain one of the top names amongst other sneaker makers like Adidas, Puma, and New Balance. We are pretty sure their IG account is followed mostly by celebrities and trendsetters who are always on the lookout for new kicks. 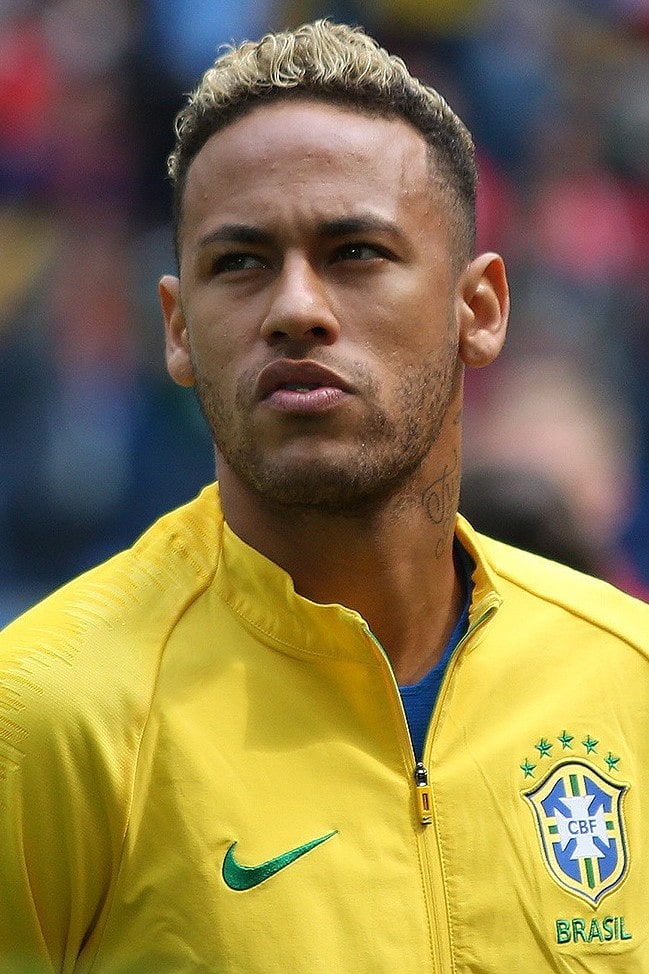 Football has got so many legends and amongst them is Neymar, a Brazilian national who plays forward for Paris Saint-Germain. He’s won many leagues and scored many goals. Such a vibrant record has earned his Instagram account millions of followers from around the world. 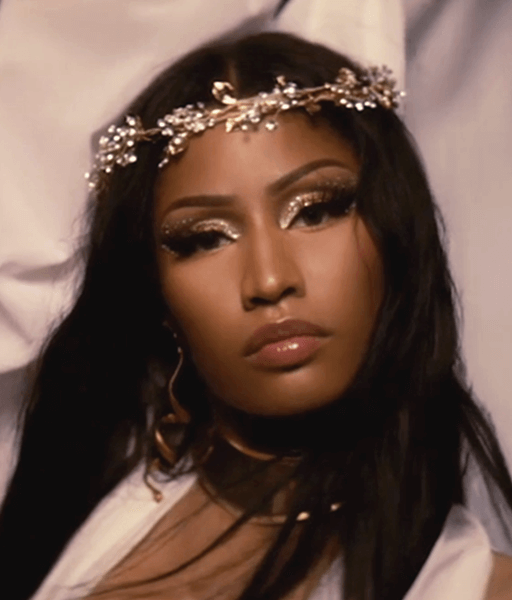 If you want us to introduce Nicki Minaj then you probably need to wake up right now or tell us what planet you’ve been on all these years. For the past 10 years, Nicki’s been stringing out one hit after the other. Some went on to win awards and became triple-platinum certified. Yes, she too has a crazy following on Instagram. 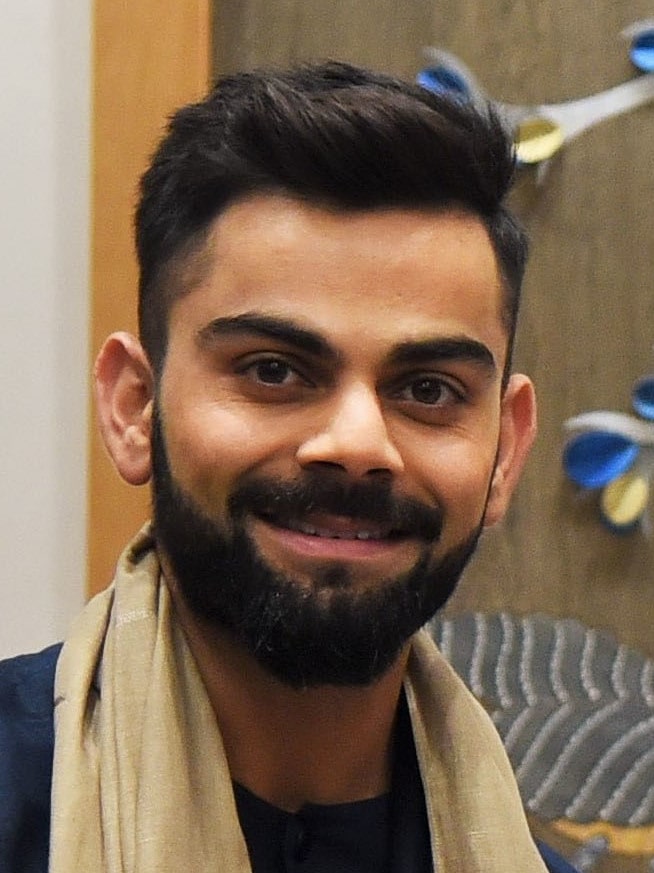 Let’s hop over to India and introduce Virat Kohli, a widely known and admired cricket superstar. Worldwide, he is the most followed cricketer on IG as well as India’s leading Instagrammer. After him comes the transcendently beautiful Priyanka Chopra and Bollywood’s queen, Shraddha Kapoor. 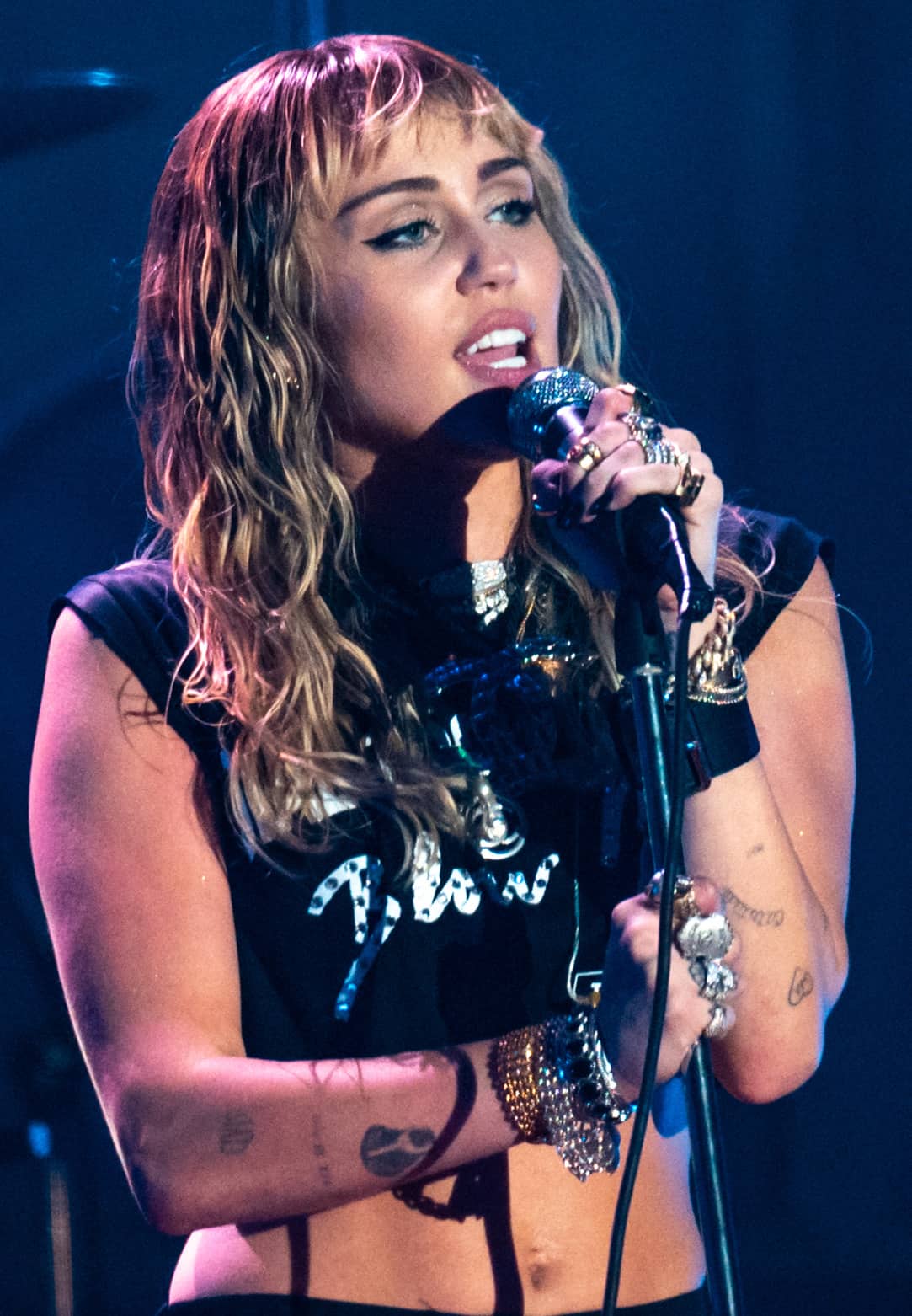 What’s the first thing that comes to your mind when you recall Miley Cyrus? Is it her hit song Wrecking Ball, her clearly unique raspy voice, or the fact that she dated Liam Hemsworth, brother to Thor, the god of thunder? Could it be her controversial lifestyle that stirs online debates?

All the same, her lifestyle seems to be the stuff Instagrammers love because they are hot on her heels. 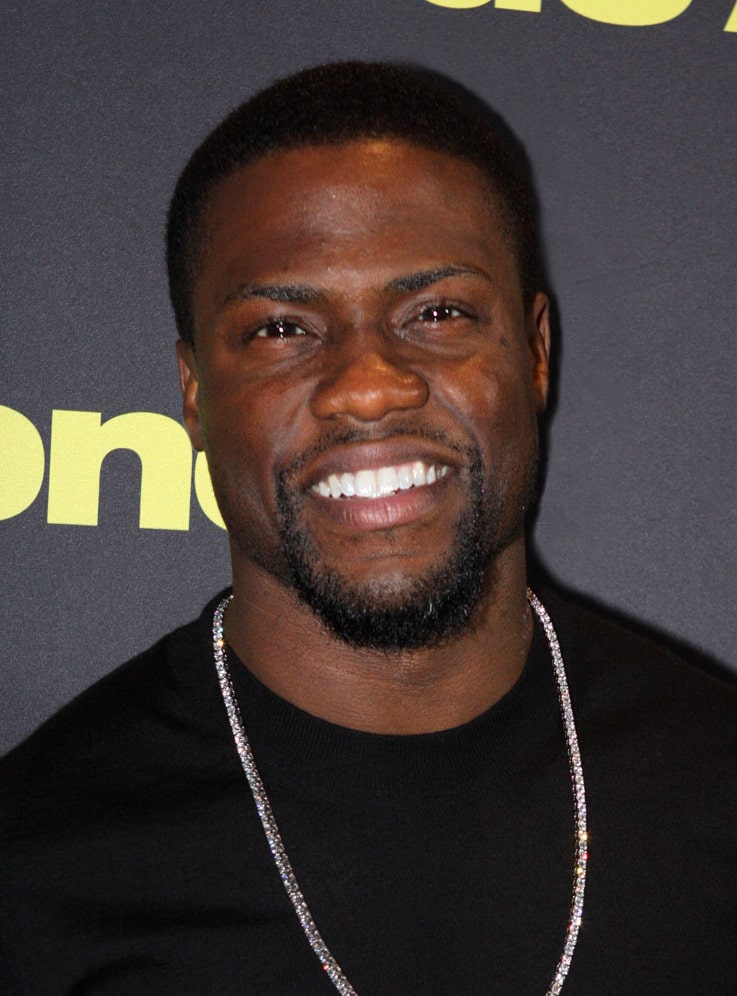 Kevin is a comedian and actor who has (more than welcome) cracked our ribs countless times. From his incessant complaining to screaming in movies, he has made flicks like Jumanji, Ride Along and Night School extremely memorable. And since we all love a good laugh, his Instagram account keeps bubbling with new followers. 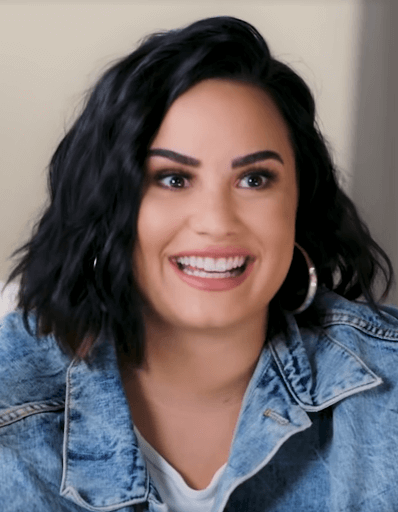 Demi Lovato has over 10 songs that featured on Billboard 100. She also doubles up as an actress and dancer. Her successful work has earned her a huge following on Instagram. Have you ever come across a celebrity who rose to fame so fast and furious like Cardi B? Of course, there might be the likes of Usain Bolt and Black Panther’s Chadwick Boseman (RIP).

Cardi B’s fame came from Instagram where she discussed her life as a stripper before becoming a successful rapper and actress. Her biggest hits I Like It and Bodak Yellow have over 1 billion YouTube views. 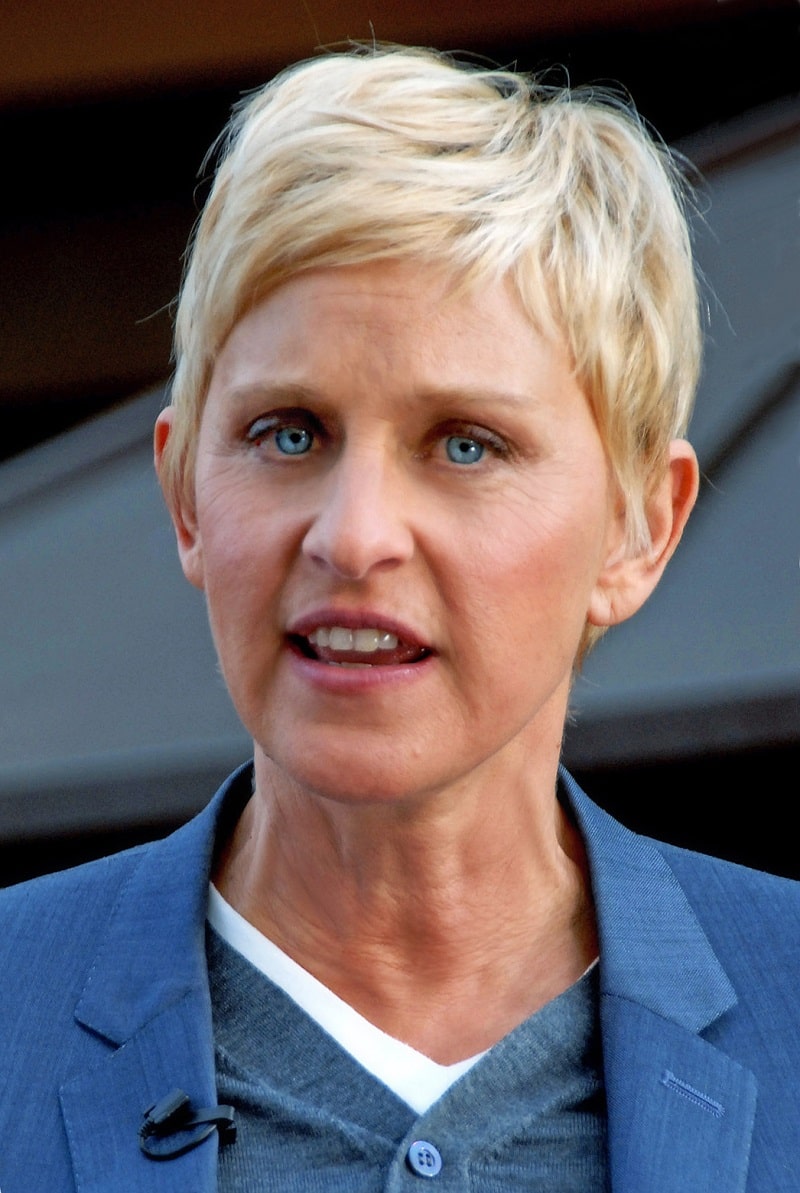 Ellen is the person behind the wild and entertaining The Ellen Show. The talk show centers on celebrities, musicians, comedy, and other human-related stories. Because of her association with big names, Ellen too has become a huge international figure with millions of followers on Instagram. 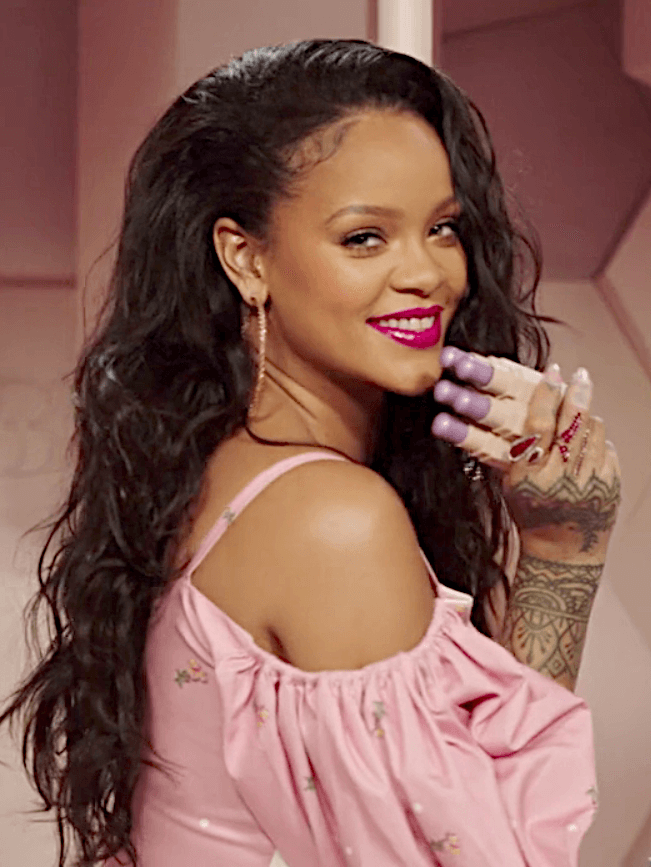 Do you know who Badgalriri is? It’s Rihanna. She just goes by that name on Instagram. We all know her from the days when she was a highly successful musician and Chris Brown’s lover. Currently, her resume shines with big roles from movies and shows like Ocean’s 8, Battleship, Home, and Annie. 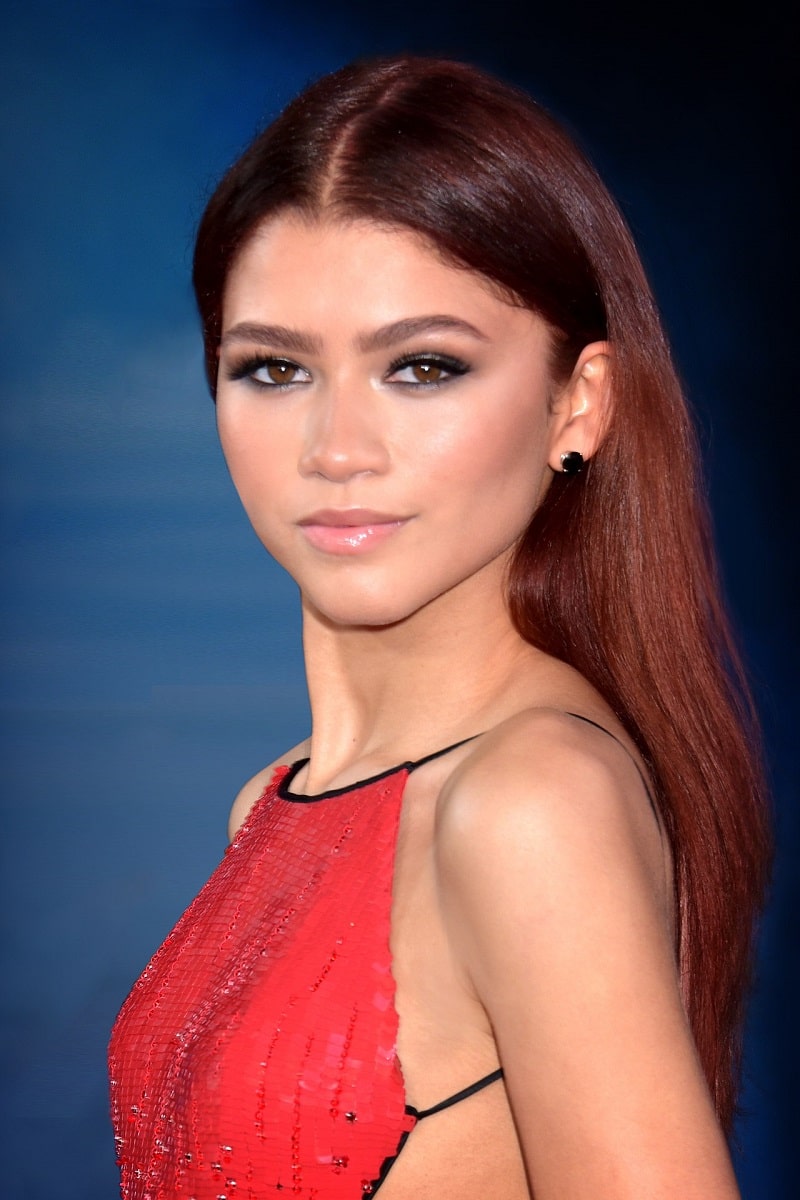 The talented young Zendaya is slowly becoming worldwide fame as she is now the 25th most followed media personality on Instagram. In case you don’t know, she is a musician and an actress known for Shake It Up, Euphoria, K.C Undercover, and a few Spiderman motion pictures.

Okay, fellows. This list has been fairly long and we want to believe your glass is now empty. But that’s a good thing because we are at the end. Hasta la vista, compadre.