Bullying can happen to anyone, anywhere, regardless of age, creed, gender, or belief. Most of us have either been victims or witnesses of bullying at some point in our lives.

A lot of victims of bullying may develop low self-esteem. Some become more vulnerable to feelings of helplessness, anxiety, and depression. Bullying and its effects can cause deep scars that may take a long time to heal.

But what is exactly is bullying and how can we combat it and create a better and safer world for children and adults alike? 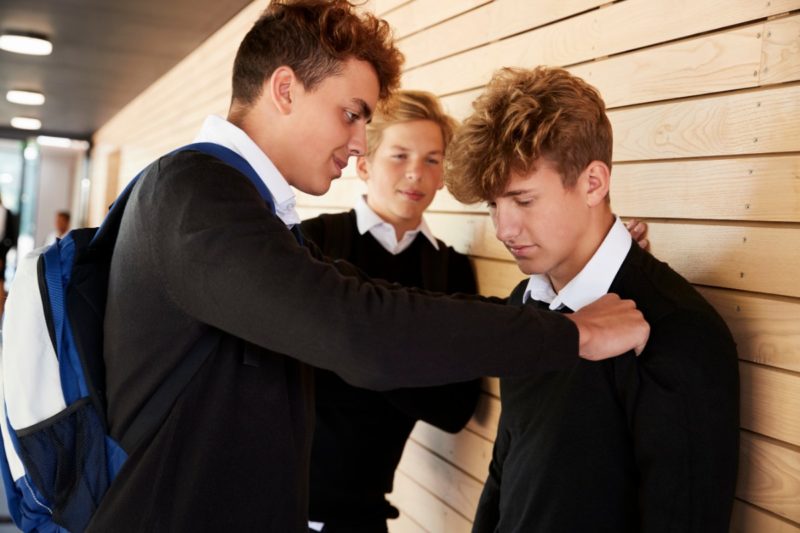 The Center for Disease Control classifies bullying as one type of violence that can affect a person’s well-being. Bullying and its repercussions, which include feelings of being intimidated and powerlessness, are felt not only by the victims, but also by their school, families, and immediate community.

Bullying involves a display of aggressive behavior, an imbalance of power, and repetition of incidents. It causes harm—physical, psychological, or social—to the victim(s). 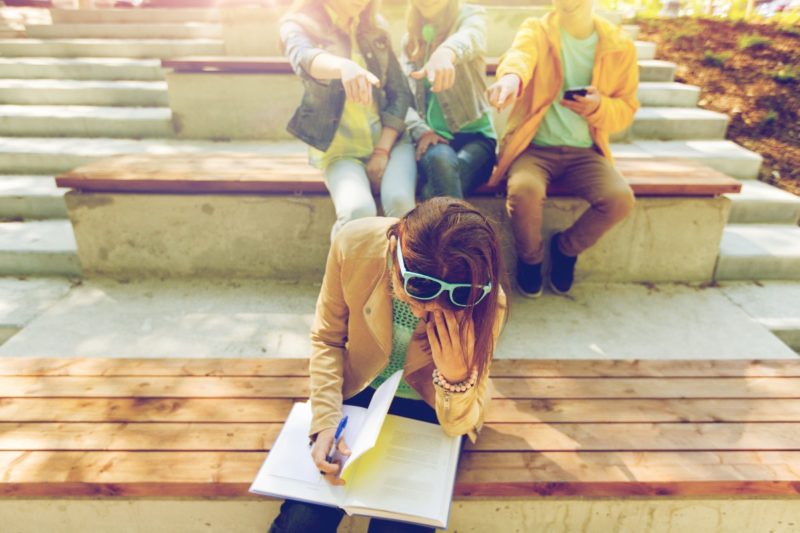 This occurs when the aggressor displays hostile behavior directly toward a target. Some examples are sending harmful messages to the victim or physical contact with the targeted individual.

This entails destructive behavior indirectly communicated to the target. Spreading harmful rumors is one example of indirect bullying.

The CDC has identified four types of bullying:

This Involves direct physical contact with the victim. Common examples include punching, pushing, and hitting.

This may be classified as oral or written communication intended to cause some form of harm to the target. Name-calling and threats are examples of verbal bullying.

This refers to the damage caused by the perpetrator in order to affect or harm the reputation and relationships of their targeted individual. Cyberbullying or posting insulting comments are examples of relational bullying.

This often involves damage to the target’s property. Theft and alteration of any form of the victim’s belongings are also under this category.

Bullying is a serious and persistent issue. How can it be prevented and stopped? 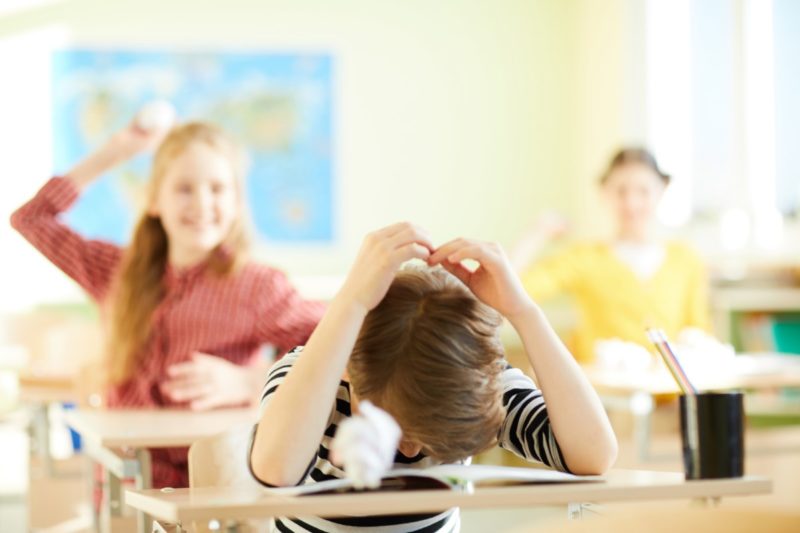 Pay attention to the warning signs.

According to the National Education Association, there is a need to pay attention to unexplained injuries, loss or damage to personal property, and other unusual behavior. When there aren’t obvious signs, engaging victims and fostering a sense of openness can encourage them to open up.

If you see an act of bullying, don’t ignore it. Do something about it.

If someone you know is being bullied or feels threatened, don’t dismiss it. Remind them that there are people who are there to support them. If you witness someone being bullied, intervene and address the situation accordingly.

Bullies get their power from our reactions. If we let them get the best of us, we are giving them power over us. But if we mindfully counter their negativity with an empathic but assertive response, there’s a chance that they’ll stop. It also helps if you have a supportive and encouraging network of family and friends whom you can trust.

Quotes about Bullying and Being Bullied

If you’re taking your time to heal from the scars of bullying, we have curated some inspiring anti-bullying quotes to help you with the process: 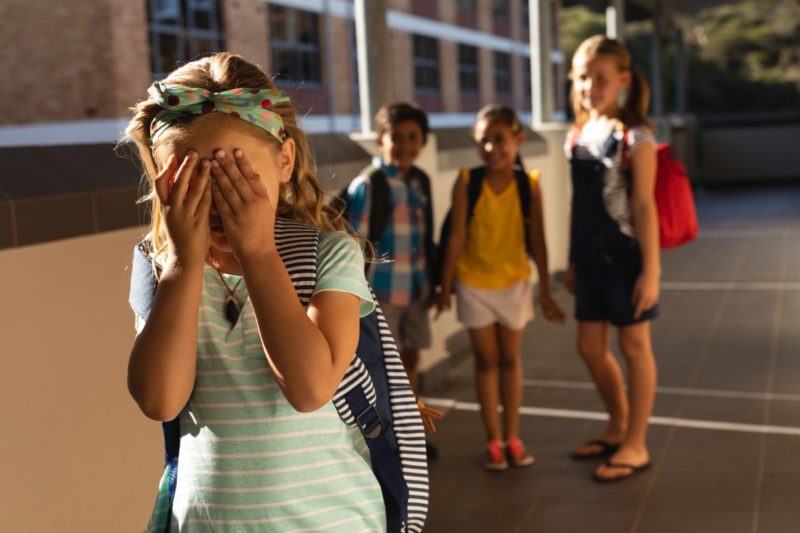