If someone came up to you and asked you what year it was, you would probably be reasonably confident in your answer. However, most people do not realize that years can be complicated business depending on your beliefs.

Most countries use the Gregorian calendar, designed by Pope Gregory XIII in 1577. This calendar used BC and AD and the typical year sequence that we are all so familiar with today. However, what on earth do BC and AD stand for? Why do we use them? And what happens if we don’t want to use them? Find out below!

What the abbreviations mean

Do other Calendars Exist? 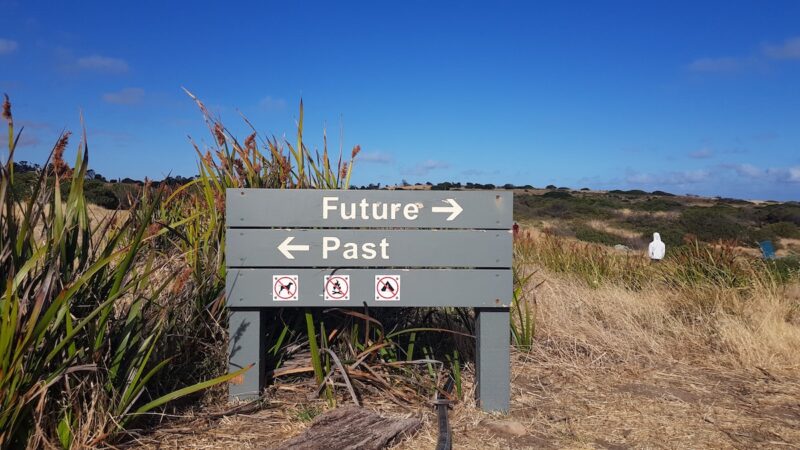 Yes, a host of other calendars exist that will suggest different years instead of 2021. The Islamic calendar is a perfect example. This is a lunar calendar, which has started in the year 622 CE when Muhammed (their prophet) is said to have moved to Medina.

They use the abbreviation AH instead of CE or AD, which stands for ‘Year of the Hijra’. The calendar has 354 days as opposed to the Gregorian 365, and it is currently the year 1441 AH. Believe it or not, one day, the Islamic calendar will overtake the Gregorian one due to its shorter days, but it is not expected to be for another 18,000 years!

There is indeed another lunisolar calendar. This is the Chinese calendar which dates back to the 14th century BCE. Time is measured in 60-year cycles with this calendar, and in the year 2021 it is the year 4719, and the 37th year in the cycle. Where does the term AD come from in the Bible?

The term AD comes from the Latin term meaning “the year of our Lord”.

Is there a difference between BC and AD?

Why do people use BCE and CE instead of BC and AD?

People will typically use the terms BCE (Before Common Era) instead of Before Christ because there is no connotation with Christianity. Many people may not be religious or specifically Christian. The terms BCE and CE cater to those people.

Where do I put BC and AD when I am dating something?

Yes, both years are the same. The only difference is you are changing the semantics or the terms. AD 100 and 100 CE are both 100 years after the birth of Jesus.