We all have those little things that annoy us or wind us up; for many of us, pet peeves can be the smallest things that irritated us as we were growing up, or they could be newer hates that we have only developed recently, but one thing is for sure, they are hates that we can not control, and they never fail to ruin our days! 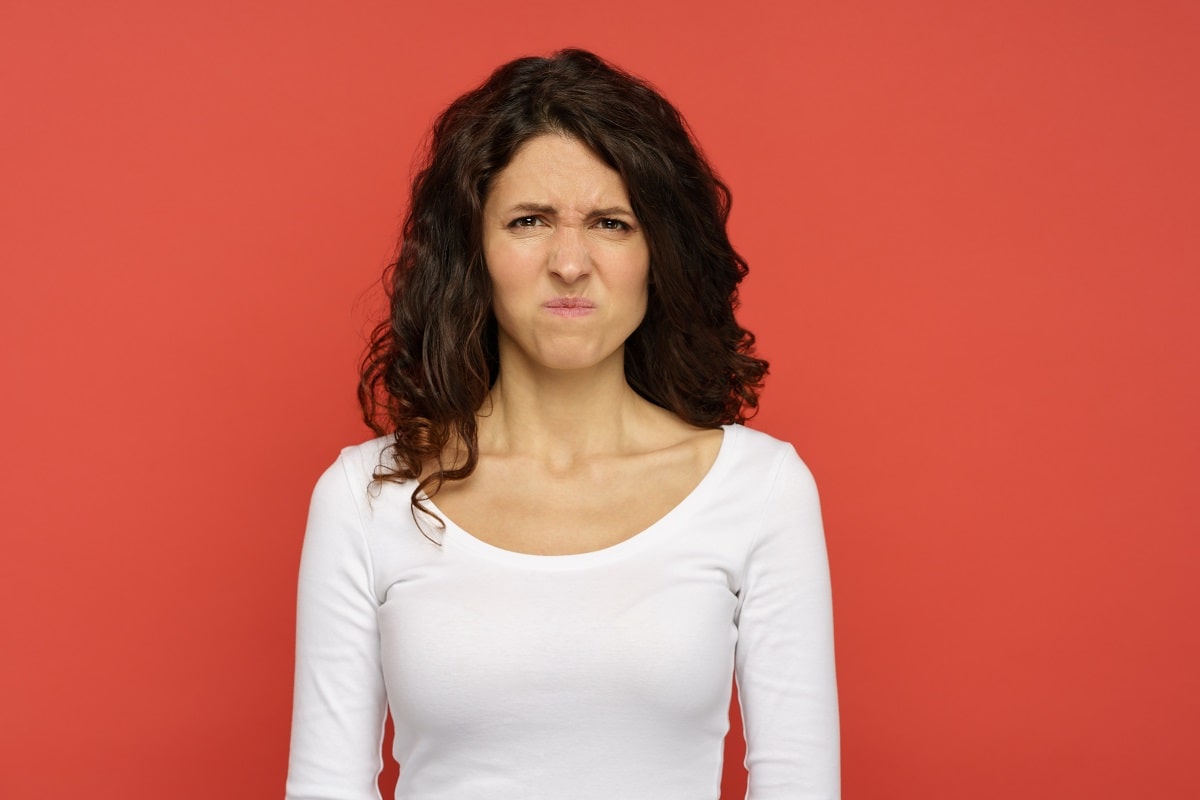 Maybe you don’t even know that you have a “pet peeve”, well here is a list of 50 super common pet peeves, I am sure that at least one or two of these applies to you.

What does it mean to have a pet peeve?

A pet peeve is a behavior or display that generates slight annoyance in people. They aren’t things that are so inappropriate and rude that they necessarily warrant anybody taking action, but they can be bothersome in a way that will make you roll your eyes in frustration.

Can a pet peeve be something small?

Yes, a pet peeve can be anything that annoys you a little or that causes you to roll your eyes. They may not be as annoying as someone or something explicitly ticking you off, but they can be irritating to deal with.

How can I best respond to a pet peeve of mine?

Honestly, the best way to respond to a pet peeve is not responding at all. Often, a pet peeve will be something that irritates us and us alone, so reacting negatively may only make you look bad.

Yes, they certainly do! Some pet peeves can quite honestly be hilarious and are also super random. You will have seen some of the funnier and more interesting ones in the list above.

Are there any super common pet peeves?

Typically, loud eating or drinking is a pet peeve that drives people crazy. Other common pet peeves can include loud slurping at the bottom of a drink or scraping your teeth with a fork.