What is a Mariachi Band?

In the brilliant words of Lebanese writer Khalil Gibran, “music is the language of the spirit. It opens the secret of life bringing peace, abolishing strife.” Like all forms of self-expression, music is perceived in separate ways by different people.

Regardless of your standpoint, it is irrefutable that music is food for the mind, body, and soul. It is a form of expression which allows you to speak your mind, tell a story, and connect with your listeners.

Music is one of the oldest forms of self-expression, dating back to nearly 40,000 years ago. As time progressed, music has developed from simple flute-based serenades to complex integration of various instruments and vocals. There are over 1,300 genres ranging from pop and reggae to electronic dance music, Punk, and even Norwegian Hip Hop.

Due to the subjective nature of the art form, some listeners may connect with some genres and not feel any connection to others. In truth, for as long as I’ve been alive, I have never met a single individual who didn’t connect with at least one genre of music. As you can see, this is one artform humankind cannot do without.

The InnerWorkings of the Mariachi Band 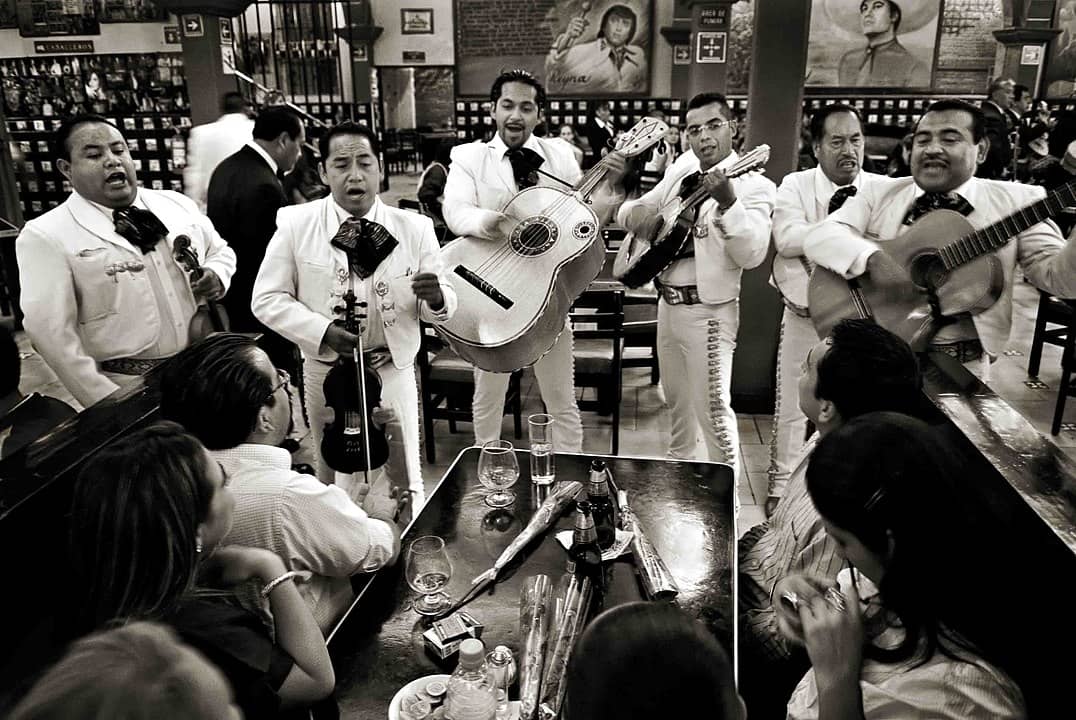 When I think of the magical city of Mexico, three things come to mind: the piñata, tequila, and the pinnacle of Mexican culture: the marvelous mariachi band. Mariachi is a regional genre of Mexican music which dates back to the 1800s. This musical ensemble usually comprises about eight violins, a minimum of one guitar, two trumpets, a vihuela, and a guitarrón. Aside from their charro outfits, the mariachi band is characterized by their turns in singing lead and backup. The fluency and harmony of it all are genuinely exhilarating.

Similar to numerous art forms, mariachi goes beyond the joyful sound of music. It represents the culmination of societal revolution expressed through the voices and sounds of musicians. It encapsulates the essence of the authentic Mexican spirit. In a nutshell, it is a magical and traditional experience unique to this country.

The songs performed by the mariachi band speak about various topics ranging from love, death, and betrayal to politics, revolution, and machismo. In the next section, we shall discuss the origin of this elegant art form.

The Origins of the Mariachi Band 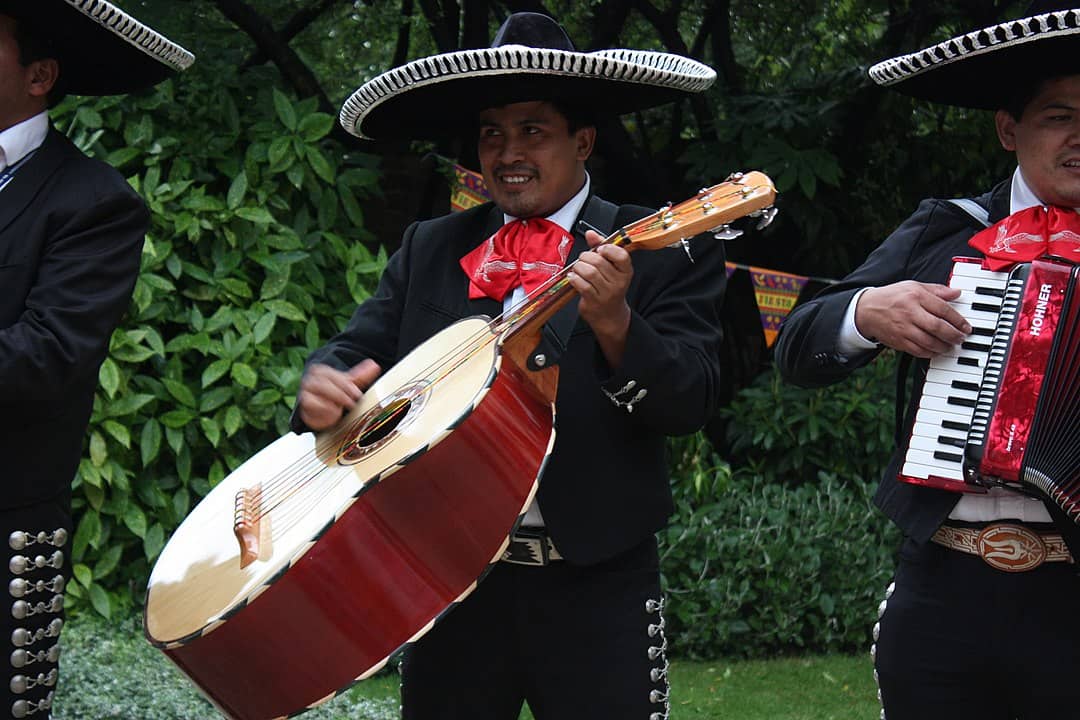 For as long as I can remember, mariachi has been considered a genre of music unique to the Mexican populace. It represents a culture that embraces homegrown elements as well as foreign elements to accomplish this peculiar sound.

At this point, we are all conversant with the inner workings of the mariachi band. However, this presents us with a question: how was this particular genre established?

The mariachi band emerged in the early 1800s in west-central Mexico. There have been numerous theories and disputes regarding the origins of the word “Mariachi.” We shall discuss the most prominent views below.

The truth is that for an art form that embodies years of societal revolution and serves as the pinnacle of Mexican culture, its origins are exceedingly tricky to pinpoint. However, we can say for sure that the mariachi band is treated with a great deal of prestige in Mexico and around the world.

The Evolution of Modern-Day Mariachi

One thing that is incredibly unique about mariachi music is that it was still in development during the Mexican revolution. As a result of this revolution, the mariachi band was forced to undergo an evolution.

You see, mariachi music was a haven for the people of Mexico. As such, it thrived with the support of the masses. In the 19th Century, the criollos did all they could to wipe out every ounce of Spanish presence in the great city of Mexico. By so doing, they were crucial supporters of mariachi music. As a result of this immense support, the average mariachi quickly found work and made more than the average labourer.

However, with the revolution, the mariachi experienced a rough patch. Most bands couldn’t find employment and resorted to a nomadic lifestyle, wandering from town-to-town heralding songs of revolutionary heroes and their adversaries, carrying the tales of the revolution from one city to another.

Sadly, they couldn’t keep up with this lifestyle. The mariachi then took to performing at venues for a fee. One of the most prominent venues was the San Pedro Tlaquepaque in Jalisco, the getaway town for Guadalajara residents in the hot summers.

This change marked a turning point in the history of the mariachi band. Since they were playing for a fee, the mariachi musicians were forced to add more elements to their sound (such as waltzes and polkas) to bolster their repertoire. By so doing, the mariachi band began to regain its popularity in the entirety of Mexico.

With the emergence of radio and television, the popularity of the mariachi superseded the city of Mexico and spread to the corners of the world. As time went on, they infused Jazz and Cuban music elements, which led to the inclusion of the trumpet.

Today, mariachi music has spread as far as Japan and the United States, with people employing bands to perform at weddings and other fun-filled occasions. It’s so strange to accept that a single music genre can encapsulate an entire revolution. However, it is undeniable that no one does it better than the mariachi band. It represents the joyful nature of the average Mexican and their love for music and melodic tunes.

Ultimately, music is a treasure that supersedes human understanding. Sure, we can group it into different genres and produce various beats and sounds. However, the way music heals the soul remains utterly beautiful yet inexplicable. To this end, I leave you with the wise words of Charlie Parker. “Music is your own experience, your thoughts, your wisdom. If you don’t live it, it won’t come out of your horn.”