Summer festivities are fun, but winter festivals are lit. Every year, every winter time, different festivals are happening around the globe. The winter solstice is basically THE holiday season, as some of the most celebrated holidays and events in various cultures and religions happen at this time of the year. Among these events are winter festivals!

Here are some of the most popular festivities you might want to check out this year.

The Carnevale Festival is one of the biggest and most popular winter festivals in the world. It is comprised of parades, public dances, private masquerade balls, entertainment shows and music events. The yearly winter festival in Venice begins 40 days before Easter and ends the day before Ash Wednesday.

An important part of the Carnevale Festival is the beautiful Venetian mask. The best mask is voted by a jury of renowned costume and fashion designers at the end of the celebration. 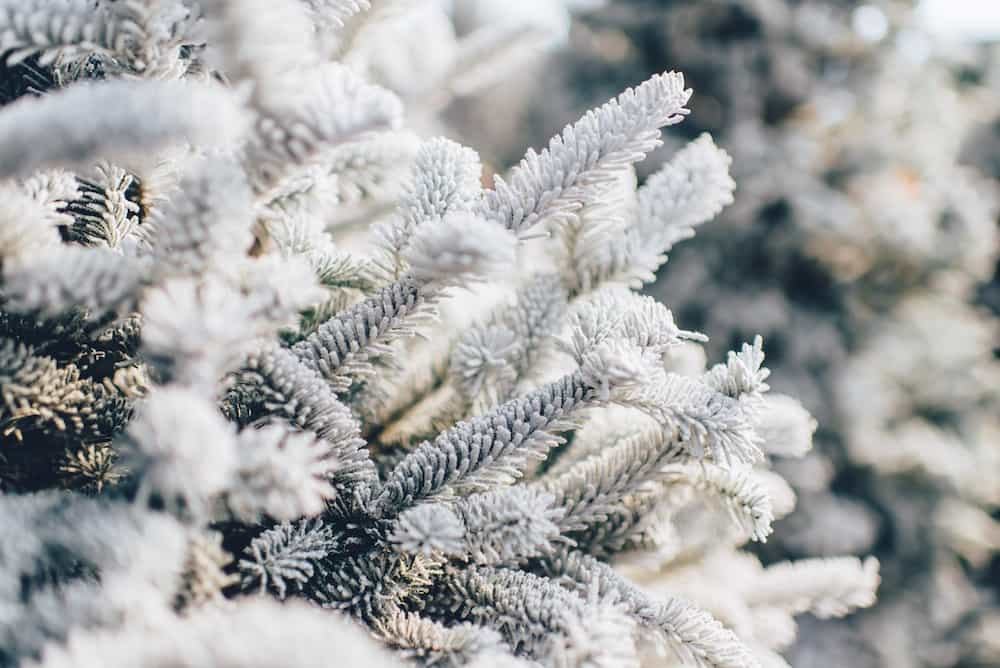 For seven days in February every year in Japan, the Sapporo Snow Festival happens. The festivity attracts not just the locals, but also tourists from all over the world. Each year, over 2 million people go to Sapporo to witness a huge variety of snow statues and ice sculptures displayed in the Odori Park, at the Community Dome Tsudome grounds, and the Susukino main street.

Montana’s yearly winter festivity, the Fiesta Pescado Blanco, is jam-packed with winter sports and activities like ski racing, ice hockey, ski parades and skijoring. This is also where the annual Penguin Plunge happens where people take a plunge in the frigid Whitefish Lake.

The festivity is also known as the Whitefish Winter Carnival since Fiesta Pescado Blanco is the Spanish translation of ‘white fish party’. 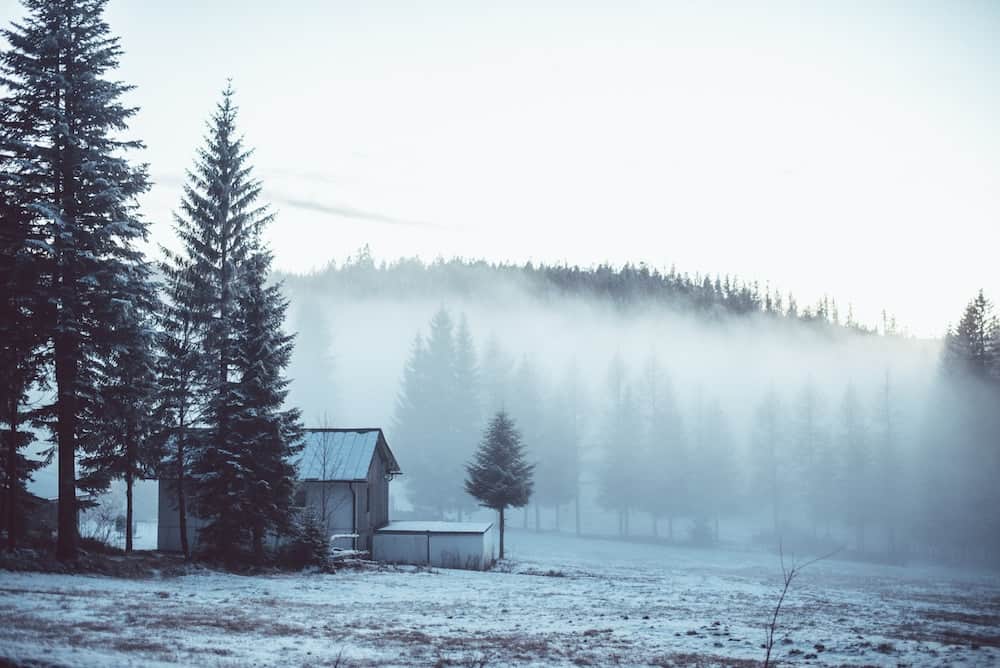 Referred to as the largest winter festival in the world, the Quebec City’s Winter Carnival starts on the last week of January and ends in the middle of February. An average of $42 million is spent by visitors all over the world onthis event every year.

It’s the most famous of all festivities because of the vast variety of activities it offers like the 400-ft ice slide, snow rafting, winter camping, dog sled racing and so much more.

This unique festival offers the usual winter activity of snowboarding, but with a twist. It’s accompanied with comedy and music. The annual event – which started in 2008 in Meribel, France – is hosted by comedians Marcus Brigstocke and Andrew Maxwell. In 2015, the festivity moved to its current location in Mayrhofen, Austria. 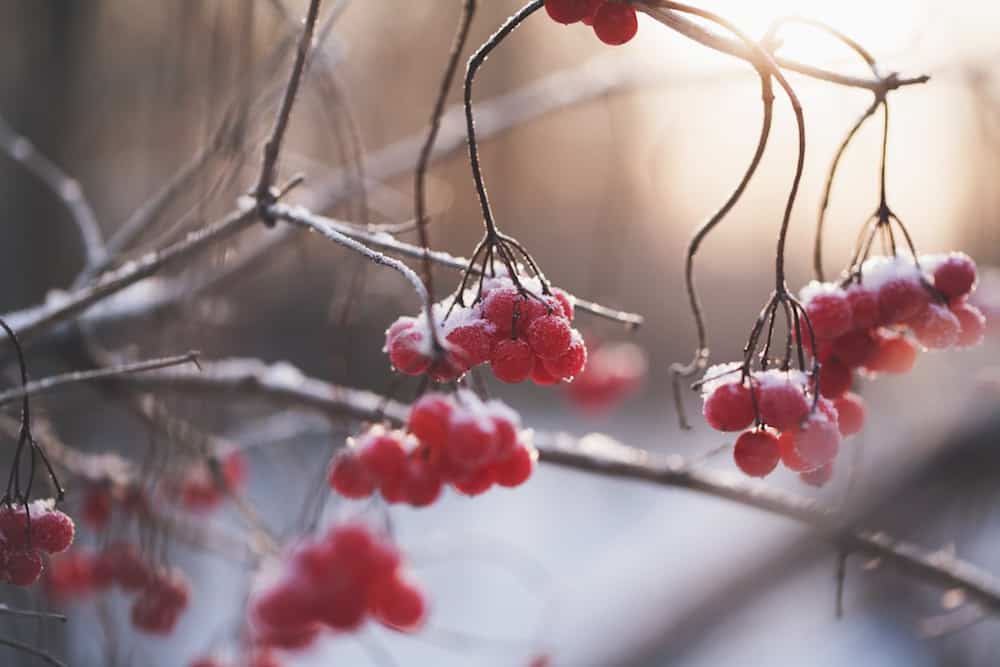 Canada’s capital, Ontario, is the home of Winterlude, a paradise of ice sculptures and hot chocolate stands. The annual festivity begins on January 31st and ends on February 17th. The frozen Rideau Canal Skateway is the center of the celebration where a variety of activities take place.

It’s the home of the Beaver Cup Hockey Classic. Snow slides are available during daytime. At night, Canadian chefs and winemakers present their best Ontario produce in gastronomic, multi-core dinners.

This unique winter festival takes place in Colorado. The event is based on an old story about how a woman brought her grandfather to America. It’s been said that TrygveBauge, a Norwegian citizen, transported her already-deceased grandfather, BredoMorstol, to America using dry ice and liquid nitrogen.

In 1994, the people of Colorado discovered Morstol’s corpse well-preserved. That was when the Frozen Dead Guy festivity started. During the first full week of March, the people of Nederland, CO, entertain locals and tourists alike.

Yukon Quest –  US to Canada 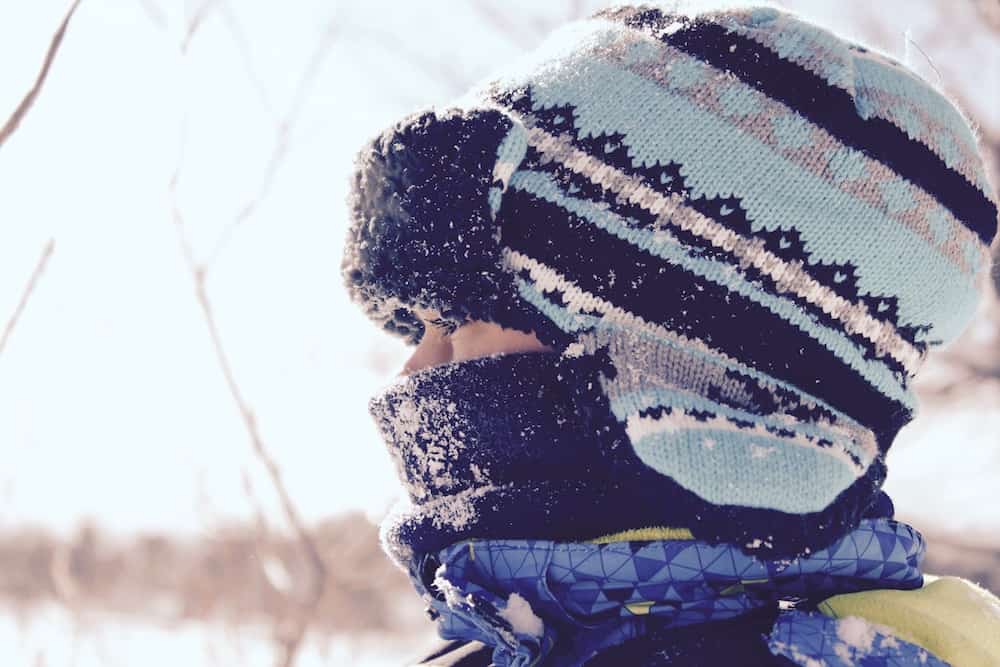 Winter in Alaska is a hit, thanks to its annual Yukon Quest. Every February, the Yukon Quest Trail takes place where mushers and their sled dog teams participate in a 10 to 16-day trek (about 1,000 miles).

Their journey starts in Fairbank, Alaska and ends in Whitehorse, Yukon in Canada. The trail follows historical dog sled routes like the Gold Rush and the Mail Delivery. The winner of the event gets a $35 prize.

For the full month of January every year, an ice festival takes place in Hwacheon, a county in Gangwon province in South Korea. This place is known as the first region in Korea that freezes over during wintertime.

Its river is also the first to be covered with a thick layer of ice. Locals and tourists can try ice fishing using their bare hands during the festivities. An ice sculpture – which often takes 20 weeks to make – is also a festival highlight.

Take part of any of these festivals during the winter and let the cold never bother you, anyway! For more Elsa-sque winter quotes, read below:

“I wonder if the snow loves the trees and fields, that it kisses them so gently? And then it covers them up snug, you know, with a white quilt; and perhaps it says, “Go to sleep, darlings, till the summer comes again.” – Lewis Carroll

“What good is the warmth of summer, without the cold of winter to give it sweetness.” – John Steinbeck

“Melancholy were the sounds on a winter’s night.” – Virginia Woolf

“It was one of those March days when the sun shines hot and the wind blows cold: when it is summer in the light, and winter in the shade.” – Charles Dickens

“A man says a lot of things in summer he doesn’t mean in winter.” – Patricia Briggs

“Are the days of winter sunshine just as sad for you, too? When it is misty, in the evenings, and I am out walking by myself, it seems to me that the rain is falling through my heart and causing it to crumble into ruins.” – Gustave Flaubert

“Even the strongest blizzards start with a single snowflake.” – Sara Raasch

“October extinguished itself in a rush of howling winds and driving rain and November arrived, cold as frozen iron, with hard frosts every morning and icy drafts that bit at exposed hands and faces.” – J.K. Rowling

“If winter comes, can spring be far behind?” – Percy Bysshe Shelley

“Music brings a warm glow to my vision, thawing mind and muscle from their endless wintering.” – Haruki Murakami

“The heart can get really cold if all you’ve known is winter.” – Benjamin Alire Sáenz

“A lot of people like snow. I find it to be an unnecessary freezing of water.” – Carl Reiner

“Snow flurries began to fall and they swirled around people’s legs like house cats. It was magical, this snow globe world.” – Sarah Addison Allen

“In the winter she curls up around a good book and dreams away the cold.” – Ben Aaronovitch

“Winter is not a season, it’s an occupation.” – Sinclair Lewis

“A cold wind was blowing from the north, and it made the trees rustle like living things.” – George R.R. Martin

“I shall see The springs, the summers, and the autumns slowly pass; And when old Winter puts his blank face to the glass, I shall close all my shutters, pull the curtains tight, And build me stately palaces by candlelight.” – Charles Baudelaire

“No animal, according to the rules of animal-etiquette, is ever expected to do anything strenuous, or heroic, or even moderately active during the off-season of winter.” – Kenneth Grahame

“I am not warm. That is why my sister chose the name Winter for me.” – Paula Stokes

“Too much sun after a Syracuse winter does strange things to your head, makes you feel strong, even if you aren’t.” – Laurie Halse Anderson

“Every Autumn now my thoughts return to snow. Snow is something I identify myself with. Like my father, I am a snow person.” – Charlie English

“Winter is nature’s way of saying, ‘Up yours’.” – Robert Byrne

“Is it snowing where you are? All the world that I see from my tower is draped in white and the flakes are coming down as big as pop-corns.”- Jean Webster

“I prefer winter and fall, when you feel the bone structure of the landscape – the loneliness of it, the dead feeling of winter. Something waits beneath it, the whole story doesn’t show.” – Andrew Wyeth

“Thank goodness for the first snow, it was a reminder – no matter how old you became and how much you’d seen, things could still be new if you were willing to believe they still mattered.” – Candace Bushnell

“When the cold comes to New England it arrives in sheets of sleet and ice. In December, the wind wraps itself around bare trees and twists in between husbands and wives asleep in their beds. It shakes the shingles from the roofs and sifts through cracks in the plaster. The only green things left are the holly bushes and the old boxwood hedges in the village, and these are often painted white with snow.” – Alice Hoffman

“One need never be dull as long as one has friends to help, gardens to enjoy and books in the long winter evenings.” – D.E. Stevenson

“The autumn twilight turned into deep and early night as they walked. Tristran could smell the distant winter on the air – a mixture of night-mist and crisp darkness and the tang of fallen leaves.” – Neil Gaiman

“You think of outside your room, of the streets of the town, the lonely little squares over by the station, of those winter Saturdays all alike.” – Marguerite Duras

“But only a person in the depths of despair neglected to look beyond winter to the spring that inevitably followed, bringing back color and life and hope.” – Mary Balogh

“One can follow the sun, of course, but I have always thought that it is best to know some winter, too, so that the summer, when it arrives, is the more gratefully received.” – Beatriz Williams